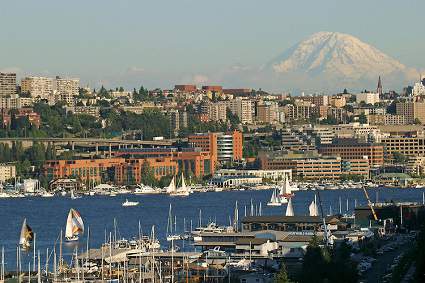 A Hot Time for Seattle Moving

Seattle moving is booming! Thousands of people move each year in, out, and around Washington State, with a lot of moving to Lake Union, moving to South Lake Union and surrounding areas. Lake Union is growing at a rapid pace with Amazon and now Google also bringing jobs to the Seattle market. Read more: Seattle Livability - Moving to Seattle

Why do people like Seattle? Why are so many moving to Seattle?

Why do people like Seattle? Click on the link to read why so many people are moving to Seattle in 2017-2018. 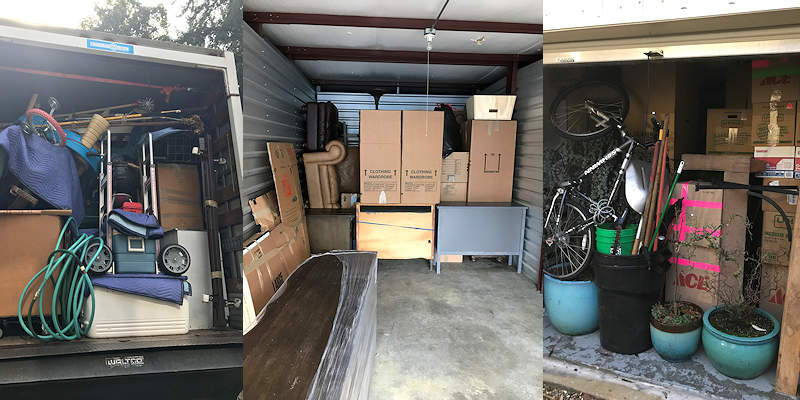 Our mission here at Lake Union Movers is to provide you with a fast, friendly experience at a reasonable price. The owner (Joseph Smith) has been moving homes and business around Seattle, and the country for the past 25 years, with thousands of satisfied clients. He is hands on in the industry and many times you will see him on your personal move, loading, unloading, packing, and unpacking. (If you want to know more, or just want to get to know us on Google Plus, please read about Reviews for Seattle's Best Moving Company on our Google Maps page)

After so many successful moves in the past 5 years and dozens of five star reviews, we have the training, skill and precision to now offer white glove moving to customers that require that kind of move due to the cost of their home and furnishings. Read more: Best of Seattle Moving - White Glove Moving

Moving to Lake Union for a Job? There's a Few Things to Know

Read about moving to Lake Union in this detailed article that helps you understand how South Lake Union went from a midday "ghost town" to suddenly a booming area for tech jobs.

If you need Seattle nationwide moving, we are a faster service than the national van lines and can deliver in just days, not weeks later when going nationwide. They take a lot longer typically because of all the warehouse transfers they make to get across the country. We do not operate that way at all, and typically only ship one customer at a time with no warehouse stops along the way! Read more: Bellevue Nationwide Moving Services, Redmond Nationwide Moving

Experienced Movers You Can Count On

We hire responsible employees that have experience and are hand trained by the owner himself. We take pride in the moves we accomplish, many times finishing our moves under budget, with no damages, dings, or scratches, leaving you with a Five Star Feeling. Once you are fully satisfied with our service, you will have no problem referring us to your family, friends, and co-workers with confidence.
Get A Free Quote!

If you need Seattle moving and storage on the same day, we've got you covered, with a ton of experience moving belongings and furnishings between storage units, to homes, condos, and apartments.

We move Seattle to Eastern Washington incudling direct moves from Seattle to Kennewick and the Tri-Cities.

Moving to or from a Seattle High Rise or Skyscraper

We are highly experienced with downtown moving, and offer Seattle downtown high rise moving. We can take care of all the necessary parking permits in advance, giving you one more reason to higher us for your Seattle moving.

We've moved a lot of people into Seattle high rises over the years. So what is it that draws people to that kind of lifestyle? A short commute is one reason. Many high rises have amazing views, a lot of windows, and lots of square footage. There's more and you can read all about it here: Moving to and Living in a Seattle High Rise - What's it Like?.

Seattle Full Service Movers You Can Depend On

Full service moving in Seattle is simply the way to go in the modern day. Leave the stressful, back-breaking work to the pros and take it easy on moving day. We do it all.

As full service Seattle movers, we offer Seattle Packing / Unpacking Services to help maximize a completely stress free move, where you don't have to pack or unpack your belongings. Leave that job to the experts. That includes extra care and attention to fine china and anything else that is fragile or easily scratched or broken.

In addition, we can provide Seattle Moving and Packing Supplies so that you don't have to race around the city finding all the items you'll need to be properly packed for your move. This is an optional service so please discuss with us when you call or request a quote online.
Get A Free Quote!

Moving to or from Seattle From ...

As the population of Seattle climbs to new records, a new trend has emerged ... people are gradually exiting Seattle and heading to one time vacation only spots like Lake Chelan, WA. Read more: Moving to Lake Chelan

Why is Seattle such as draw to people from outside the state and even from overseas? For one, Seattle has a rich history and the City of Seattle has been able to capture a lot of that history in its local parks. For example, read about Seattle Neighborhoods – The History of Sand Point and you'll understand why so many neighborhoods have so much to offer newcomers. That also includes Beacon Hill, Ballard, Capitol Hill, and Northgate.

We Also Serve the Eastside

So what's the cost of Seattle moving? We consider ourselves five star quality Seattle movers holding ourselves to a high bar of excellence with every client. Even so, we offer affordable rates for the high quality of moving we deliver to our customers.

Where in the Puget Sound are folks moving when they are ready to sell their Seattle homes and find a slower pace of life in the region? The Puget Sound is surround by small town and cities, some with great views of the Sound, the Cascade Mountains, and the Olympic Mountains. Stanwood is one of those towns for example where retirees from Seattle are going. Read more: Seattle to Stanwood Moving Services.

How else do we stand out as movers? We are Seattle movers with trucks and won't ask you to take the risk of driving a full size moving truck. Lots of accidents have taken place (especially at apartments and condos) with moving trucks. Leave the driving to us!
Get A Free Quote!

When you move with us, we hope to stand out as a five star Seattle moving company. If we indeed give you that five star feeling during and after your move is completed, please consider telling our Yelp visitors just how we did. We also appreciate any referrals you can give us to family and friends who need moving in the near future.

So you need professional assembly or disassembly of brand new or long time owned furniture? As Seattle furniture movers we can take apart and or assemble furniture as part of a move (if you opt for the service -- let us know your needs beforehand so we can include it in the final cost).

Holding ourselves to a high bar of customer service and satisfaction, we can be trusted and relied on for moving estates and luxury home furnishings in and around Seattle. Our optional professional packing services can be relied on for expert packing of all your high priced or otherwise fragile items that require extra care every step of the way.

Lake Union Movers was created by a demand for quality movers in the Seattle and surrounding areas. Our prices include the truck, movers, fuel and all equipment. Packing and boxes are considered a separate service and part of our 5 Star Package. Thank you for choosing Lake Union Movers.