Considering Moving to Seattle? Seattle is a Popular Destination in 2018

Why Do People Like Seattle and Why Are So Many People Moving to Seattle?

That's a question asked by a lot of people considering a long distance move to our area. Why do people like Seattle? They say it rains a lot. It does. They say there are a lot of cloudy days. That's true. But when the sun comes out, everything comes alive. The beauty of the Cascade Mountains and Mt. Rainier are a site to see, and the amazing heights of towering peaks like Mount Rainier and Mount Baker to the north of Seattle can be seen for hundreds of miles.

There are several other peaks in the Cascade Range that serve as inspiring sights to behold.

The hills and mountains on Seattle's horizon are a rich green and many of the mountain peaks are covered by snow. 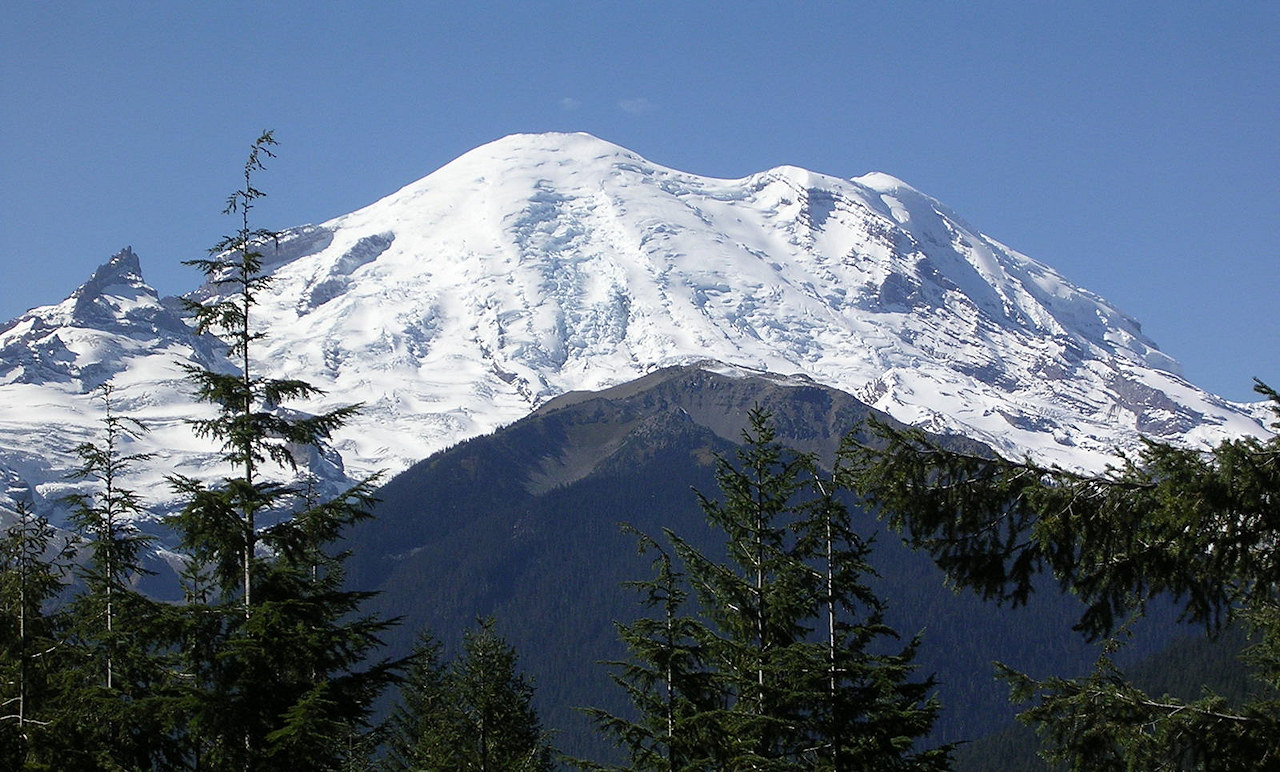 Though not literally surrounded on all sides by water, Seattle has large bodies of both fresh and salt water to the east and west of the city. With multiple bridges spanning vast bodies of water, coming to Seattle for the first time from the east can be an overwhelming experience, especially for those coming from the states in America's interior.

Planning a Seattle Move? We Can Get You Here

Having an experienced local moving company in Seattle to turn to just makes sense. That's especially the case for people moving to Seattle from across the country. With the huge growth of Amazon and now Google moving in to Seattle in recent months is creating a lot of excitement for job seekers, giving many several reasons for finally making a move to Seattle.

If you're moving from Chicago or another major city in the north, your likely to appreciate Seattle not only for it's beautiful summers but also for it's mild winters. Sure, it may be rainy and cloudy a lot, but only rarely does Seattle see snow and when it does see snow, usually it doesn't stick around very long. About that rain in all reality, Seattle's number of rainy days compare to a lot of other cities in the U.S.

Seattle's Rain is Actually About Average

The reason it may seem to rain a lot here is that several days of falling rain are just light rain drops and drizzle, not massive down pours. When you total the amount of annual rain that falls, Seattle's rainfall is about average.

There's a Lot to Do in Seattle Throughout the Year

There's so much to do in Seattle, and that's another reason people are moving here. If you like hiking, skiing, snowboarding, water sports, fishing, or just walking in any one of the areas local parks, there is so much to do here that it never gets boring.

Both Arts and Sports Are Big Here

The arts are popular here, as is local professional sports with two state of the art stadiums that are popular area attractions.

Whatever you want, you can probably find it in Seattle. Even if you want to get away on the weekend from the city, you usually don't have to go more than an hour to find remote recreation if camping, skiing/snowboarding, alpine fishing, or other forms of enjoying the great outdoors is what you're after. There is tons of hiking and that includes the world famous Pacific Crest Trail that starts on the Mexican border and goes all the way to Canada.

As mentioned earlier, lots of people are moving to Seattle for the jobs. Tech is a big industry here, as is aerospace. These two industries draw people even from other countries to Seattle looking for high paying jobs in the tech field.

Local schools, especially in the suburbs, are typically better and safer than other big cities in America, and that is one reason entire families have up and moved here.

We have moved a lot of people, and heard many reasons why people choose to move to Seattle. It's always great to meet newbies, who come from all over the nation. With our long distance moving services, it just makes sense for people to call a local moving company like Lake Union Movers for that professional moving. So if you're ready to get moving to Seattle, call us today or click here for a free quote on Seattle moving!

When You're Ready for Seattle Moving, Call Us!

2. Use your smart phone or other mobile device to text us for a free quote at 206-659-3874 or Click here for a free estimate today on professional Seattle moving services.

Professional Moving Welcome to LakeUnionMovers.com. Our site is packed with information and moving tips on Seattle area moving.
See: Seattle Professional Moving and Seattle Packing / Unpacking Services.
Long Distance Moving Considering a long distance move to or from Seattle from the lower 48 states? Not only can we tackle this move for you, but we can give you a ballpark cost in advance on the price of moving.
See: Long Distance Moving.
Comparing Movers Moving in 2017 means more than ever finding a trusted mover that gets the job done efficiently, goes out of their way to deliver quality moving, and can move expensive belongings safely.
See: Compare Best Movers in 2017.
Join the Team - Become a Mover We value great talent, and what we look for are a positive attitude, that you are clean cut and with good character references, and then we hand train you to be a part of the Lake Union Movers team.
See: Seattle Jobs in Moving.